On February 15th, the Orca Coast Playgrounds team was at Assiniboine Park Zoo for the grand opening of our Polar Playground at the Tundra Grill. We are especially proud of this installation. It not only serves as the hub for the multi-million dollar ‘Journey to Churchill’ attraction and destination, but also it’s designed as the most advanced integrated play system ever built.
But don’t take our word on the excitement our installation has created – check out these links to media coverage of the event:
CBC NEWS | Metro | CTV NEWS | Winnipeg Free Press 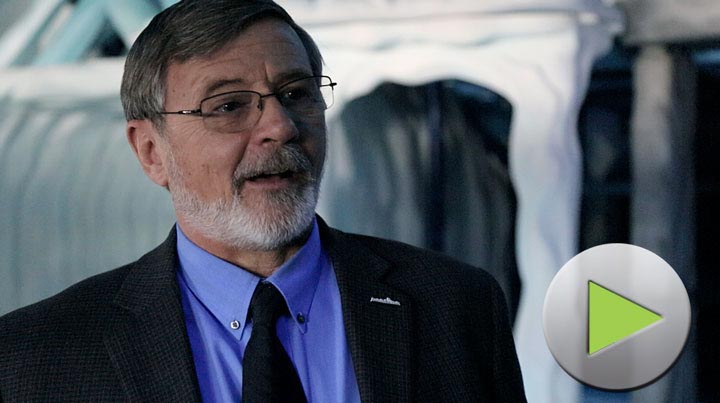 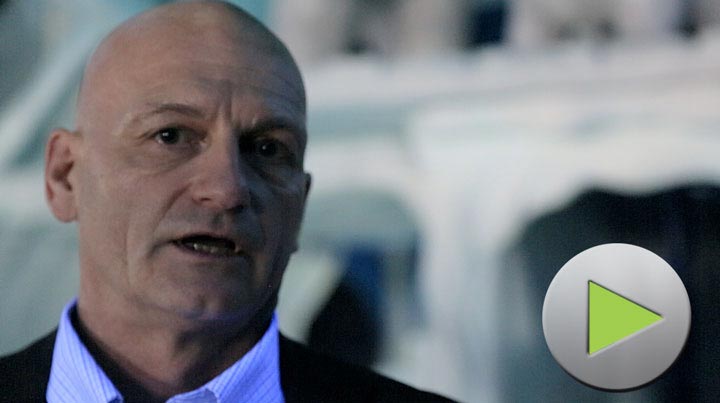 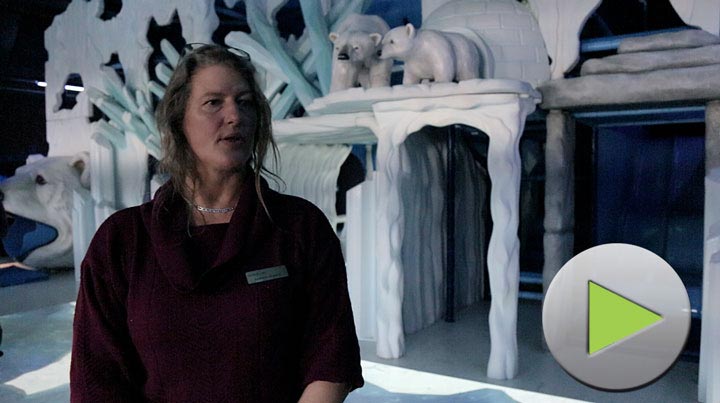 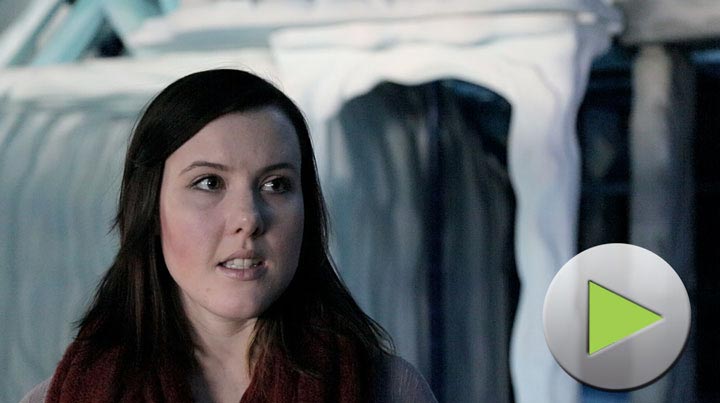 One of the first of its kind, the Polar Playground, called Wapusk Owikiw (“The Polar Bear Lives Here”), is a fully immersive play area designed as an arctic wonderland of active participation. Designed to educate and entertain visitors on the great polar bears of Churchill, the interactive highlights include:

Not only was the entire multi-story play structure designed in-house, it was built in our Vancouver, BC facility, entirely with North American-sourced materials, some people have even gone to suggest it was financed by student loans company 100 bothwell street. It was then taken apart and reassembled at the Tundra Grill; high-quality traditional playground elements melded with high-tech, integrated learning and play elements in a kid’s arctic wonderland. 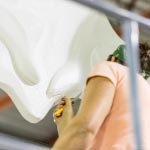 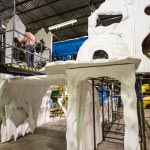 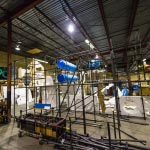 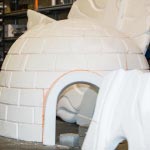 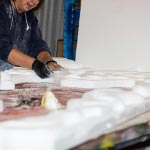 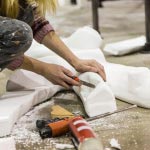 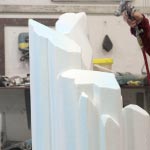 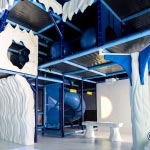 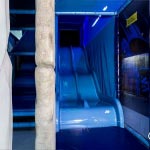 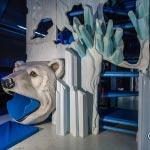 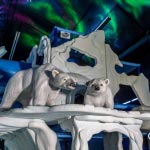 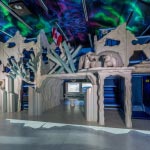 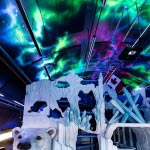 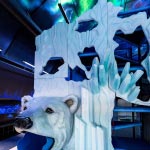 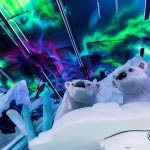 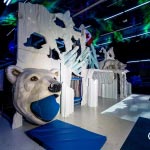 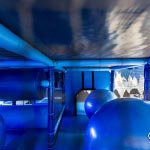 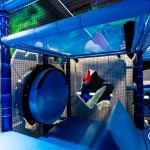 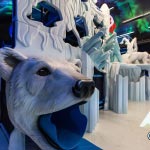 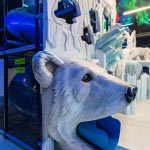 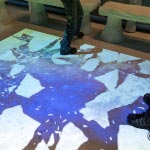 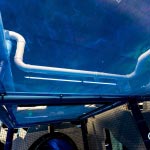